Where to study music in the UK?
Studying abroad is a complex and expensive business: the cost of a year can vary from hundreds of thousands to one and a half million rubles per year. However, there are many grants and scholarships available, some of them covering up to 100% of the tuition costs. You can learn about the subtleties of preparing a portfolio for admission and receiving scholarships at the exhibition of British education «Study UK: Discover You». We advise you on which educational institutions you should pay attention to.

BIMM (British & Irish Modern Music Institute)
The music industry in miniature .Britain’s most prestigious school of contemporary music. It teaches not only how to play a musical instrument well, but also how to interact with the industry. Among the directions — vocals, playing instruments, music business, production and songwriting (it is taught, for a moment, vocalist Lamb).

On the territory of the Institute there are several rehearsal bases and small studios: young musicians gather groups, record demos and organize concerts without leaving the walls of their native University, and student journalists publish LDN magazine, where they talk about their colleagues and interview masters from big show business. Senior colleagues (ranging from Chuck D to Brian may) also visit students, telling them about the intricacies of their work and leaving Souvenirs: in one of the halls, for example, you can admire an autographed Niall Rogers guitar. In General, there is a whole model of the music industry-and the model is quite working. As a result, bimm alumni include George Ezra, Tom Odell, Izzy Bizu, and the Cure drummer Jason Cooper. Royal Academy of Music. The oldest Conservatory in the United Kingdom, under the personal patronage of Her Majesty, will celebrate its bicentenary in 2022. The list of graduates and alumni is no less impressive: among others, Annie Lennox from Eurythmics and Elton John studied here (for authenticity, a couple of scenes of «Rocketman» were filmed in the Royal Academy 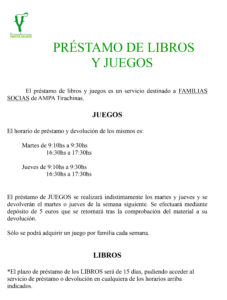 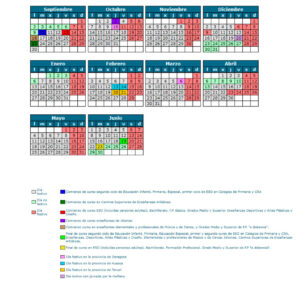